History of our School

A small school was erected in 1869 on Raans Road, Amersham Common. This was replaced by a larger school on White Lion Road in 1901 (our old building still stands today); the school was originally called Amersham Common School and known locally as Blackhorse Bridge School. The earlier school building on Raans Road became a lodge to George Weller’s house, The Plantation, and survives today as a private house.

The first church in Amersham-on-the-Hill was a mission church, run by a Curate from St Mary’s in Old Amersham. Services were held in the new school on White Lion Road. In 1907, a hut made of corrugated iron and brick was built to the west of the school, where the Early Years building is now located. In 1935 St George’s Church was built further along White Lion Road.

During the 1940’s the school became St George’s C. of E. School in the Parish of Little Chalfont, Buckinghamshire. In the 1960's the junior aged children moved to Woodside Junior School and St George's became St George's Church of England First School (changing to Infants in the 1990's) Extensions during the 1970’s and 1990’s enlarged the school. The age of transfer to junior school was altered from eight years to seven years in 1998, which means that there are no longer Key Stage 2 pupils in the school. In 2009 former Headmistress, Mildred Chambers, returned to the school to celebrate her 100th birthday.

In 2010 The Hartt Building, housing Little Dragon’s Pre-school and a dining room, was opened, replacing the 1940’s Horsa building. The Hartt Building is named after Mrs Angela Hartt, Head Teacher of St George's for ten years until her retirement in 2010 and who worked at the school for 27 years. In September 2010 Toby Long became the Head Teacher.

In 2011 the school celebrated it's 110th Birthday on it's current site with an Edwardian Week. Children, staff and governors all were given the name of a former pupil or teacher from 1900 using the old registers. We held a Celebration Concert, which over twenty former pupils attended. Songs from every decade of the school's existence were performed by children, staff, governors and ex-pupils.

Admissions' increases in recent years meant the school needed to grow! We now have 180 pupils.

Our new building, constructed in 2012, is named in honour of Her Majesty Queen Elizabeth II and to celebrate Her Majesty’s Diamond Jubilee. Architects for the project were Brocklehurst of High Wycombe and the building was completed by Jarvis Constructions.

The Diamond Jubilee Building was officially opened by HRH The Duke of Gloucester KG GCVO on Wednesday 5th December 2012. 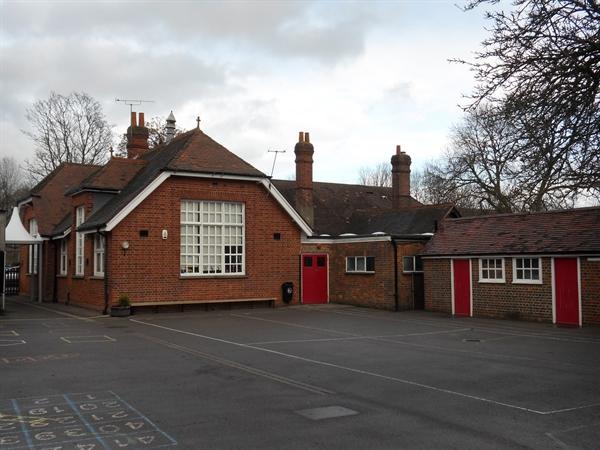 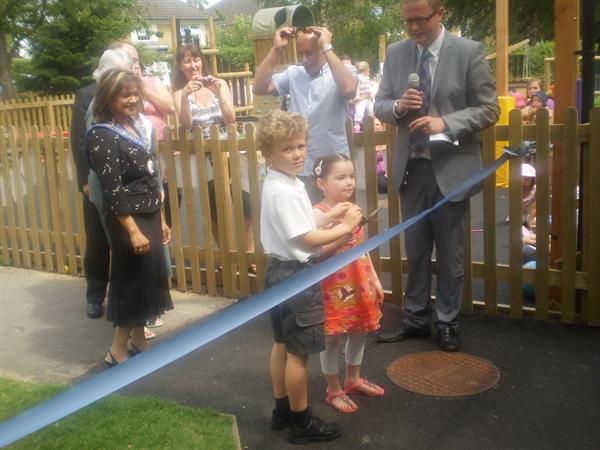 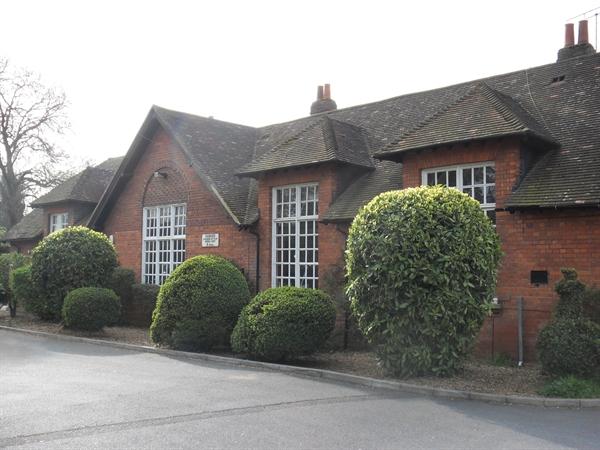 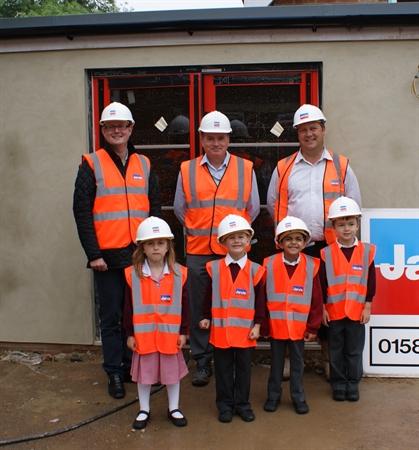 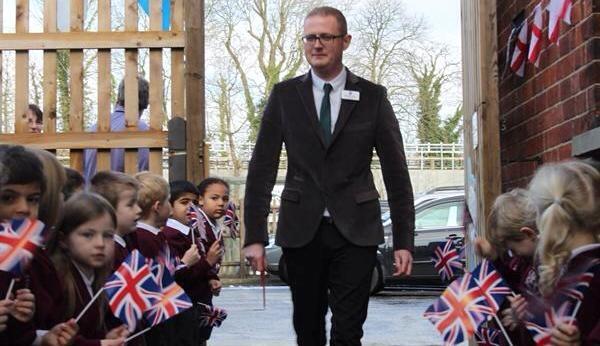